The Pacific Northwest has a well-deserved fly fishing spotlight shining on Salmon and Steelhead. And while you can chase Trout around the region all year long, there are plenty of other places where the Trout fishing is better. Places like Colorado, the home of Paragon Fly Rods.

Before starting Paragon, founder Jeff McEniry spent several years exploring the technology and manufacturing process behind other fly rod brands. He wanted to know what set one rod apart from another. Years later, after building rods for himself and friends, Jeff found the right combination of technology and materials that could handle the harsh Colorado elements and was light enough to bring on long treks to alpine waters.

“I started really picking apart fly rods and what made them cost so much. If I go with one company versus another company, what am I really getting other than what’s in the description? That’s when I really started to geek out on the analytics and the specs of everything.”

Jeff started Paragon Fly Rods in 2017 and launched the five and six weight Odyssey rod series. The Odyssey later revealed the more refined Smuggler series. We tested the 8’6” four weight and the 9’ five weight Smugglers on our home waters near Puget Sound and put them through their paces.

Paragon’s graphite rods are built and designed with Colorado’s alpine waters in mind. These small rivers, creeks, and lakes can be technical to fish and tough to get to, with plenty of wind to fight your cast.

The Smuggler looks and feels like a premium rod. It’s light in the hand, with a barebones reel mount and a double locking nut. The first standout on both the four and five weights is the action; it’s fast. Really fast. Jeff says the action, quality, and durability needs to be there to handle Colorado’s alpine water, weather, and four-legged backcountry neighbors.

“The wind on the peaks when you’re fishing some of these alpine lakes is just ridiculous. You need a rod with enough guts to zip that line out there and punch through the wind. Not only that, but I don’t break down my rod every day. I’m just going to lean it up against some willows and go to sleep at night. I’ve woken up to mountain goats trying to brush up against them. You need something that’s durable and light.”

I like faster actions for my saltwater beach rods. But I was prepared to miss my medium action freshwater rods while testing the Smugglers rods. I love the power of a faster action but I’ve always struggled with stiffer rods when delivering delicate presentations. After weeks of throwing dries and streamers, Paragon converted me. I love the action on the four weight and I’ve been using it as my all-around-trout rod in smaller water.

For the purposes of this review, I’m going to focus on the four weight. I spent a lot of time with the five weight, but the lighter and shorter four weight made more sense for the waters where we tested.

Know before you buy

I loved fishing the Smuggler series, but this rod isn’t going to be for everyone. The Colorado inspired fast action could be the make or break decision for some anglers. If you don’t like stiff rods, the Smuggler might not be for you, but it’s worth casting a few fast options at your local shop to see how different actions feel.

The right line for your environment is always important, but that fast action means balance is critical. When I first started testing the five weight, I used the Rio Perception Elite line. I couldn’t feel the rod load, and the balance was off. I took that same line and put it on the four weight and found the magic. For my liking, I found that I had to overload the line. If you decide to give the Paragon Smuggler a try, make sure your line is matched for your style and environment. The fast action is less forgiving.

What can be improved

After weeks of use, I love the Smuggler series, but I have one gripe – the rod tube. It’s longer and bigger around than all of my other tubes. The finish on the outside scratched up my other tubes. For a mid-range rod designed to be lightweight, I expected something a little more polished for those long hikes to water. Luckily that doesn’t impact fishing and a spare rod tube solved my problem.

If you’re a fly angler, you’ve probably heard all of the big brand names. But there are so many boutique brands that are worth checking out. Paragon Fly Rods deserves your consideration. Owner Jeff McEniry couldn’t find the rod that he wanted on the market, so he made one. Paragon’s rods are designed for Colorado’s smaller and more technical waters, but that doesn’t stop the Smuggler from being a great general purpose rod. You just need to understand what you’re buying. I caught plenty of trout on dry flies and streamers in moving water and lakes. The power of the fast action made it easier to transition between small dries and heavier streamers.

There are so many great fly fishing companies to support, but not all of them get the attention that they deserve. Paragon may not have the footprint of the big names, but their quality is competitive. Owner Jeff McEniry is a lifelong angler and has built conservation into his company.

“The wind on the peaks when you’re fishing some of these alpine lakes is just ridiculous. You need a rod with enough guts to zip that line out there and punch through the wind. Not only that, but I don’t break down my rod every day. I’m just going to lean it up against some willows and go to sleep at night. I’ve woken up to mountain goats trying to brush up against them. You need something that’s durable and light.”

Paragon offers a high-quality rod for backcountry focused anglers who need a lightweight setup that can handle abuse on the trail and alpine elements. Their lifetime warranty backs that quality. That means the Smuggler can put as many miles on the trail as you can.

We love finding people who are marrying quality and conservation, and Paragon Fly Rods checks those boxes. 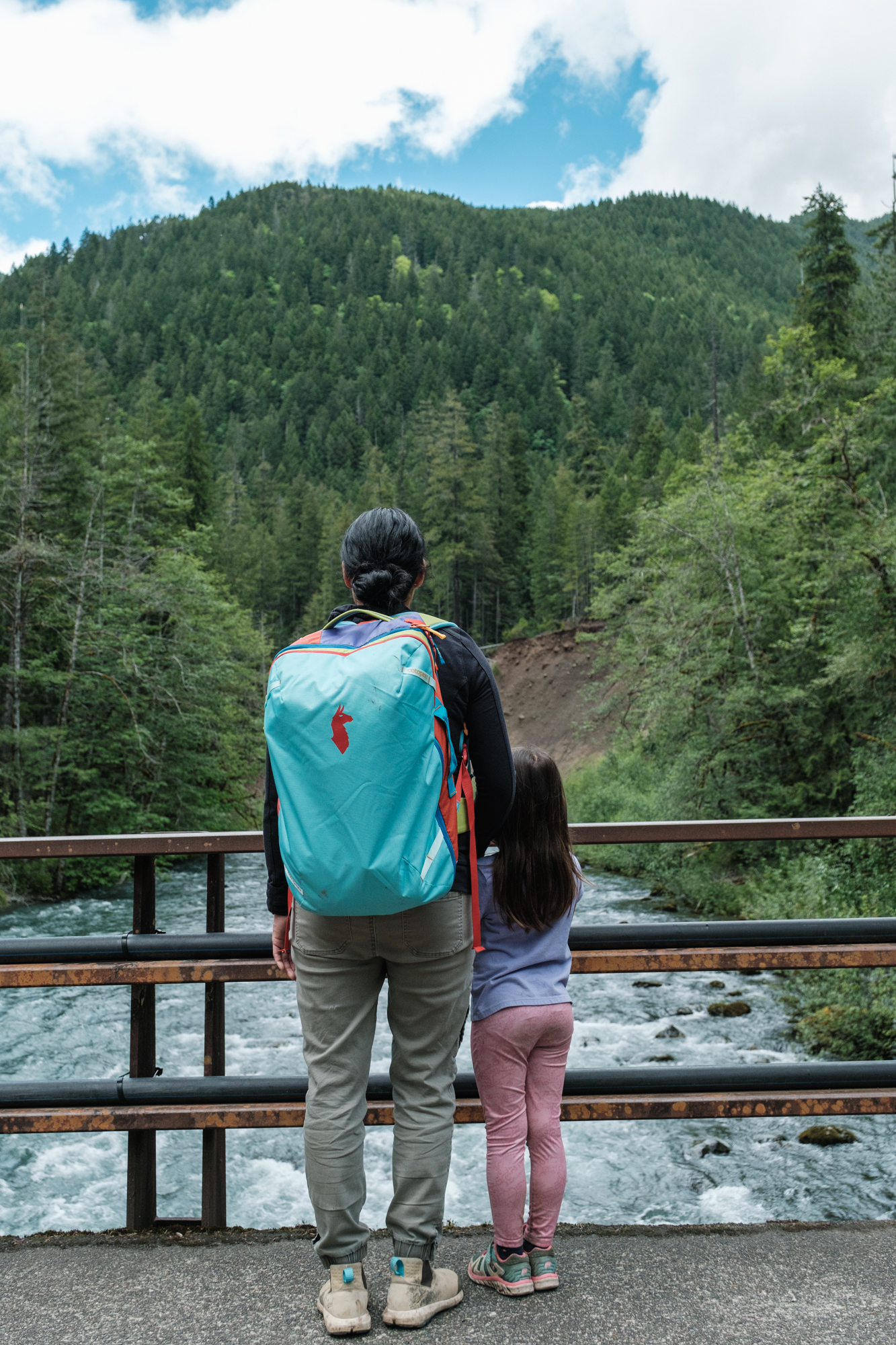 Cotopaxi’s Allpa 35L pack is a convenient and well-thought-out option for travelers who want organization and comfort. And, it might just be one of the best unintentional diaper bags on the market. 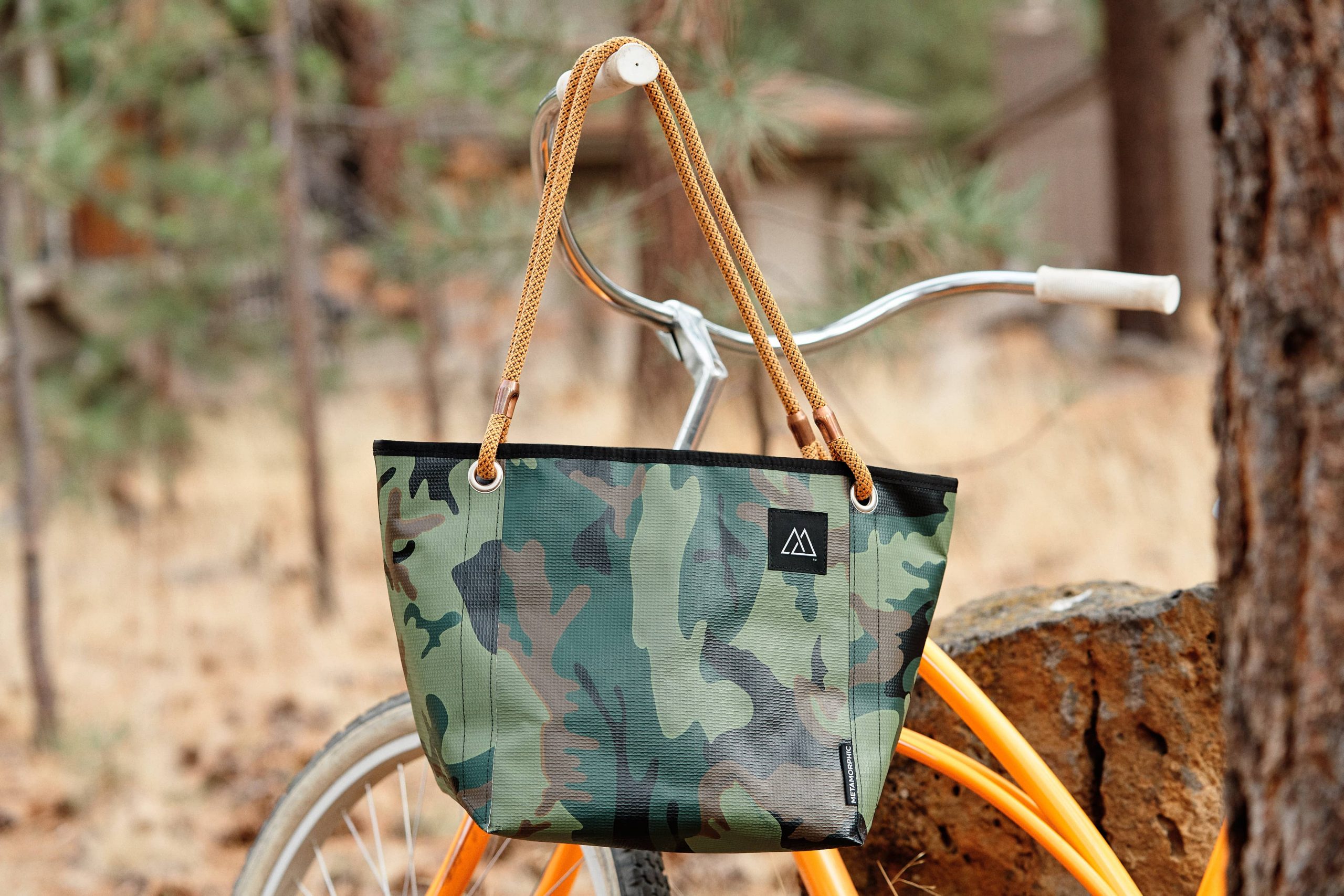 Sustainable and upcycle are trendy marketing terms, but not many companies take those ideas as seriously as Seattle’s Metamorphic Gear. 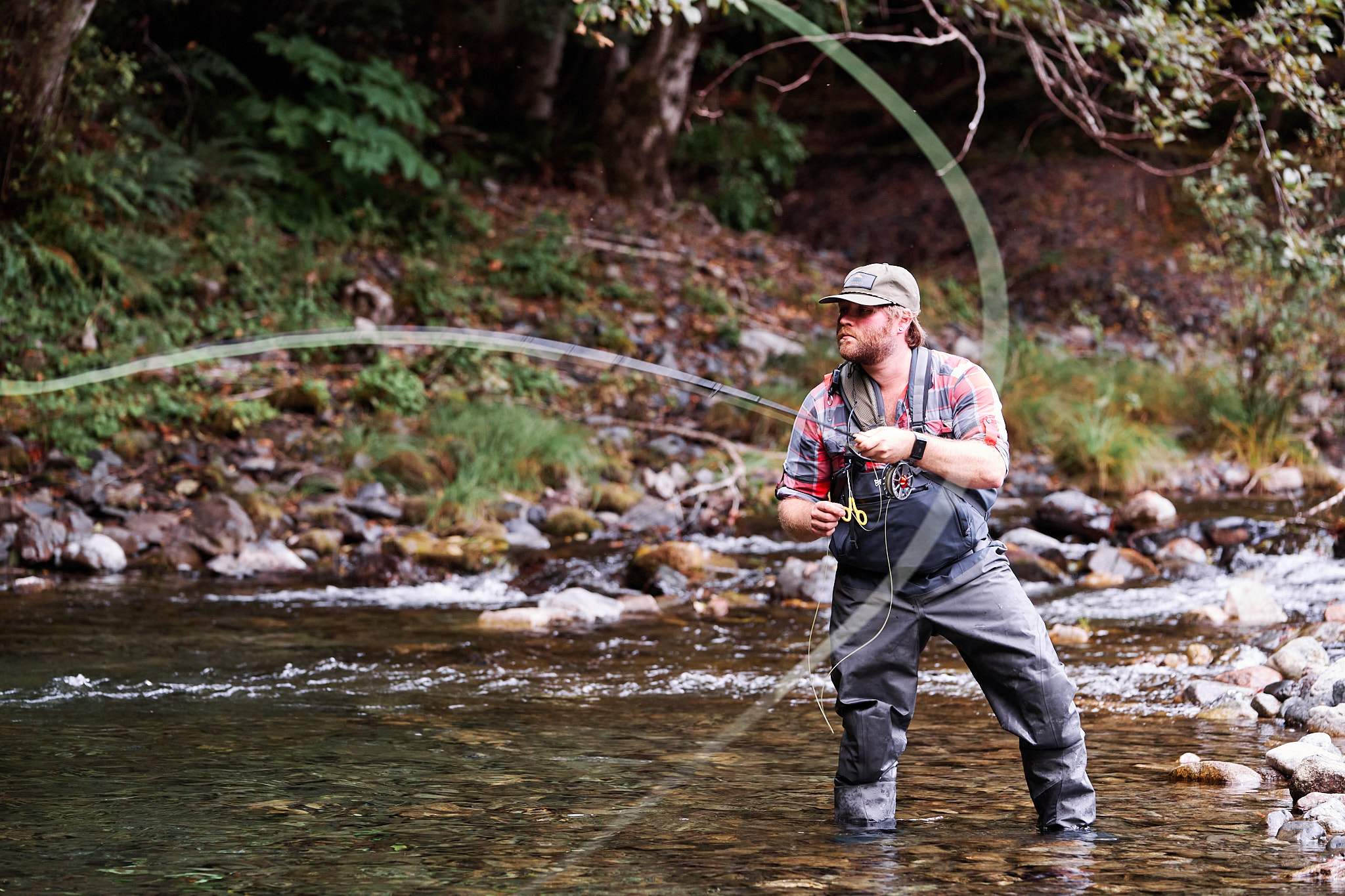 Paragon offers a high-quality rod for backcountry focused anglers who need a lightweight setup that can handle abuse on the trail and alpine elements. Their lifetime warranty backs that quality. That means these rods can put as many miles on the trail as you can.